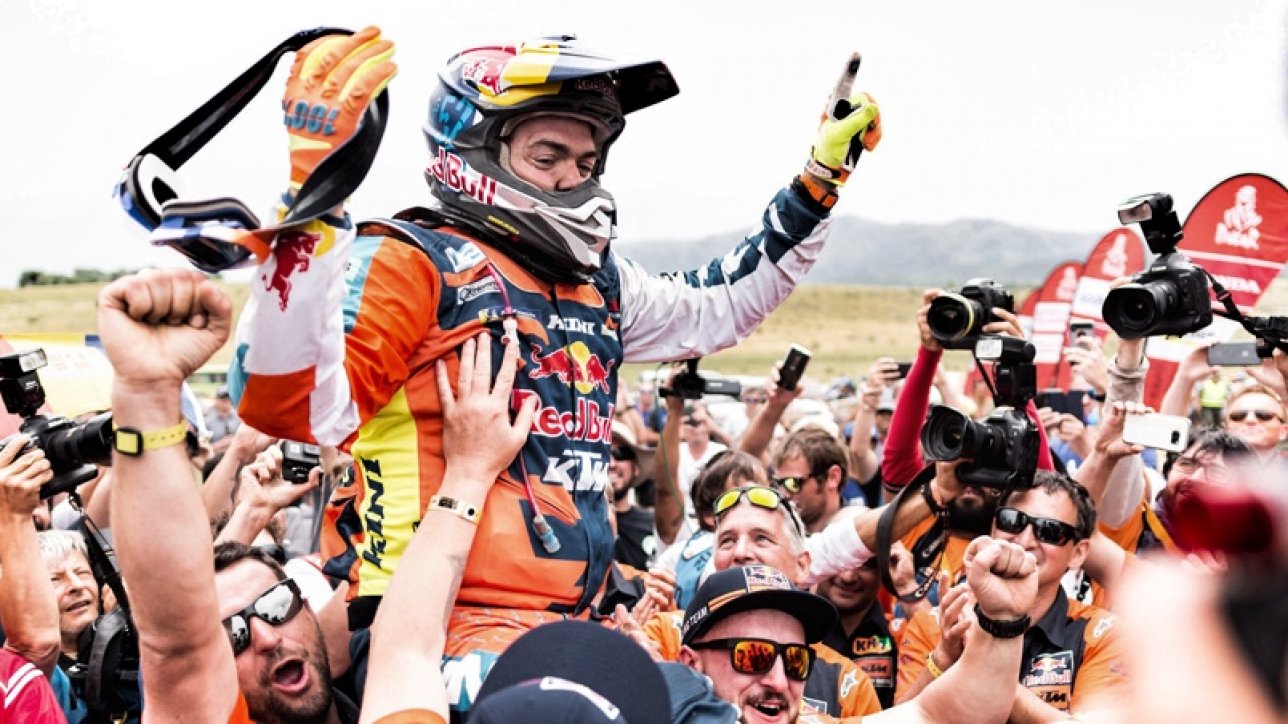 Linz | Upper Austria – The `Motorrad Linz 2018´ motorcycle show, which starts tomorrow, is a home match for the Upper Austria-based motorcycle manufacturer KTM. The same goes for me too, being a native of Linz myself. Red Bull KTM Factory Racing can look back on a very successful time in the Rally sector as well as in the MotoGP… 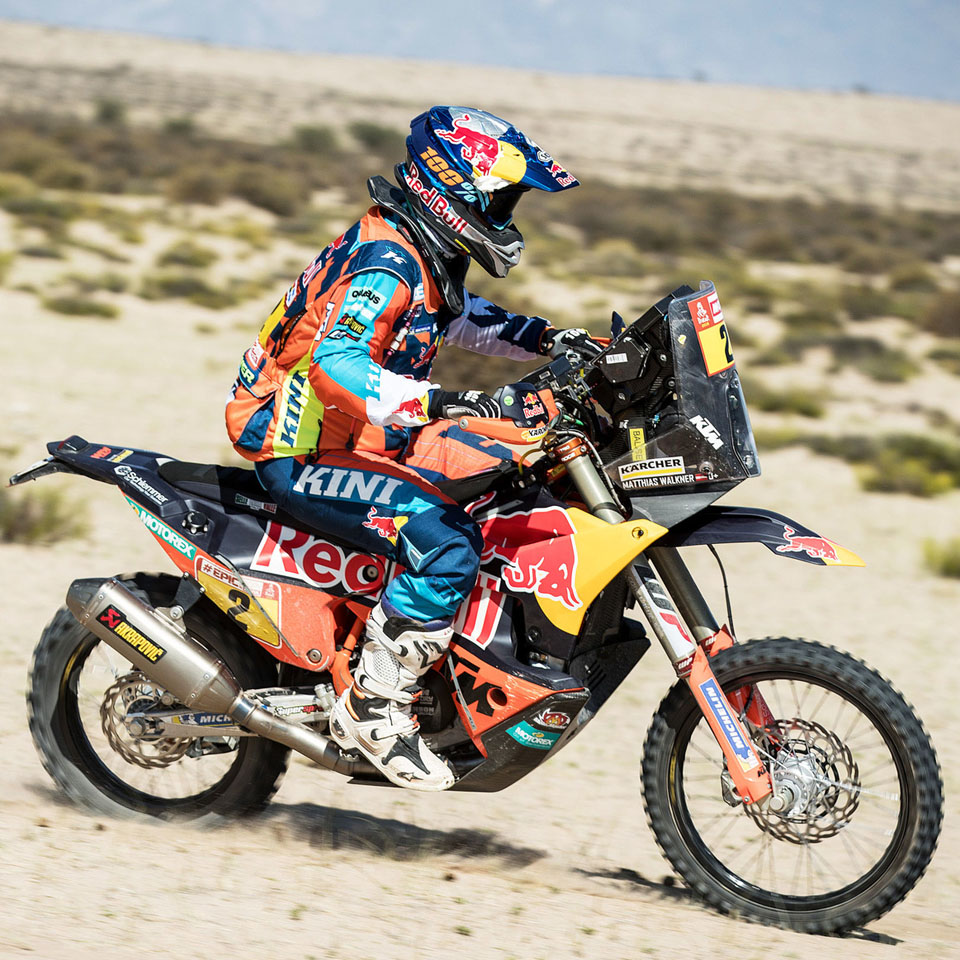 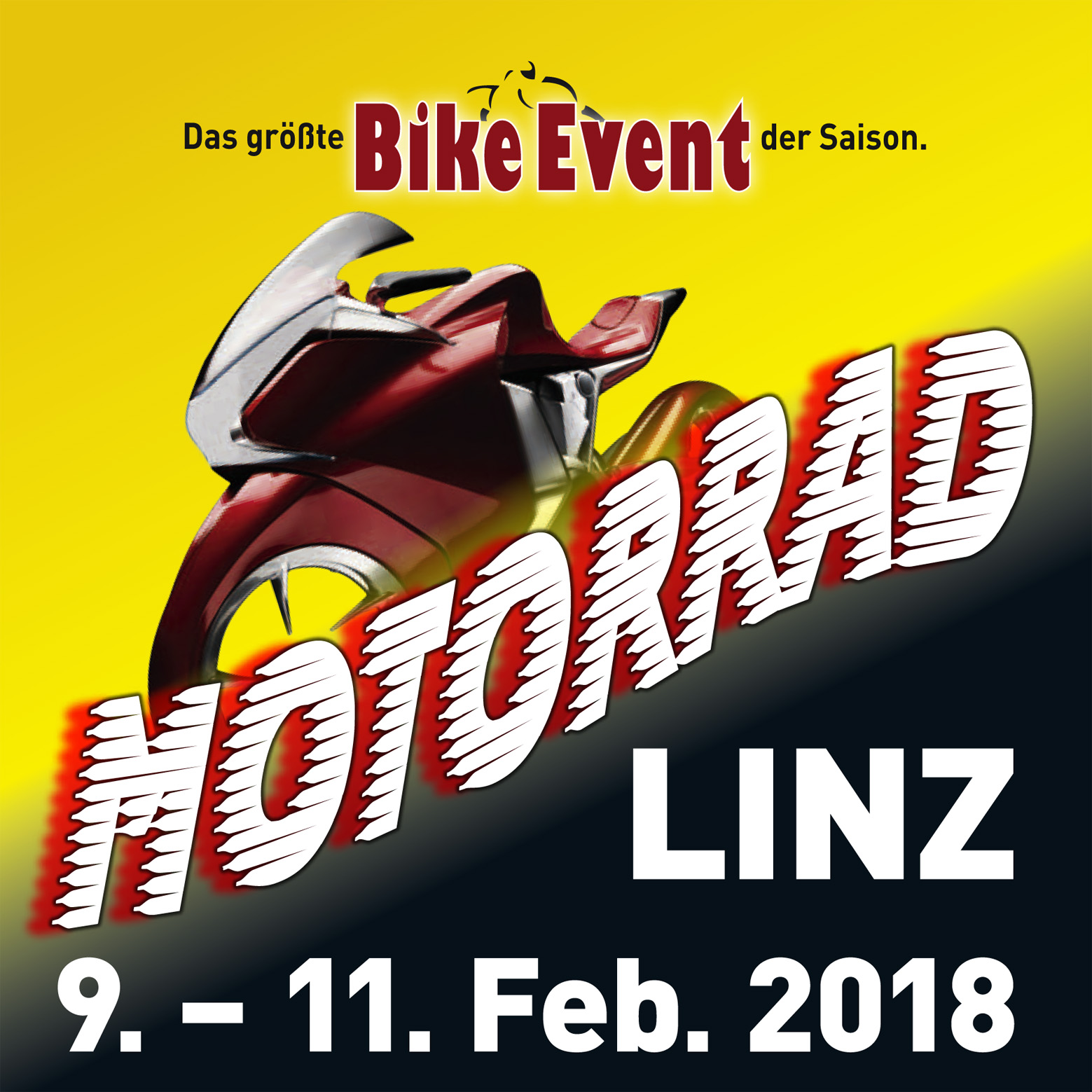 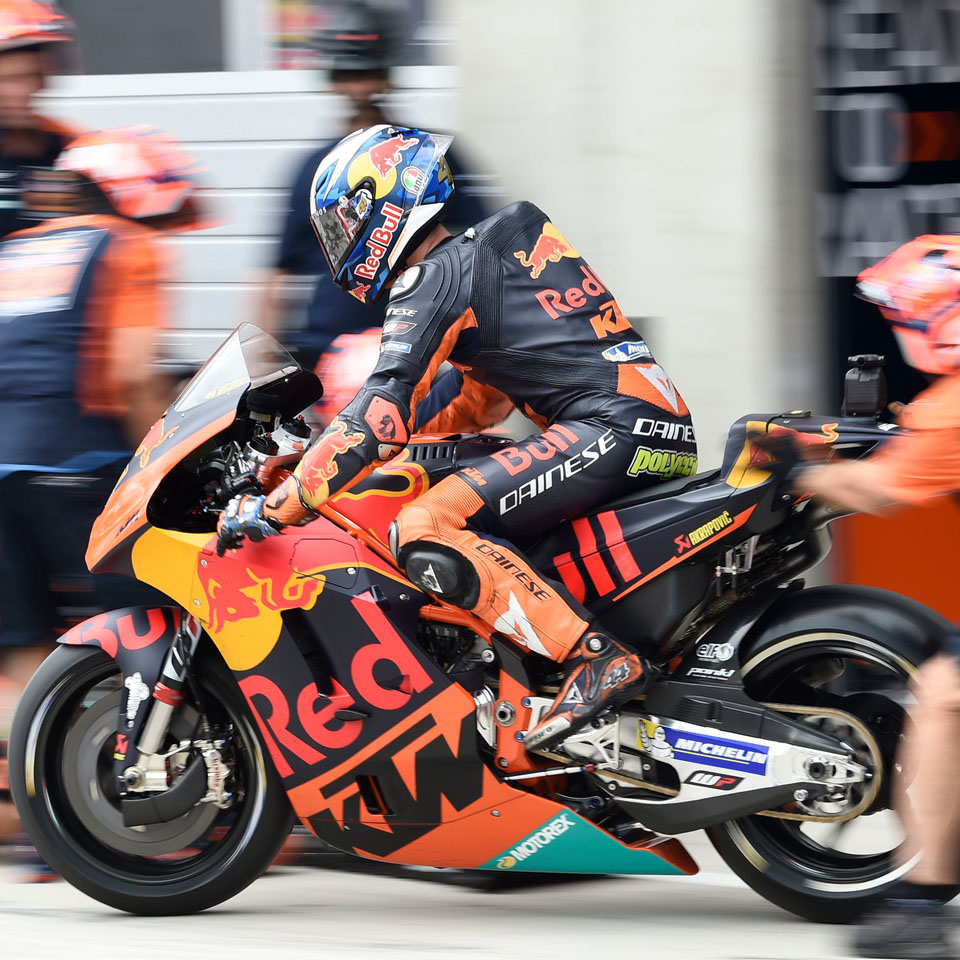 The `Motorrad Linz´ is hosted by the exhibition association of the Upper Austrian motorcycle dealers. It takes place every two years and for three days fills the Design Center Linz with a motorcycle enthusiastic crowd. At this year´s fair, the Upper Austrian number one KTM Sportmotorcycle GmbH, along with many motorcycle novelties and innovations, has a lot to celebrate in sporting terms.

This January, the KTM Factory Rider Matthias Walkner won the 40th edition of the (in)famous Rally Dakar – the first Austrian motorcycle rider to accomplish this. This was the 17th victory in a row for the motorcycle manufacturer from Mattighofen in Upper Austrian Innviertel. The first motorsport highlight of this fair is the signing session with Matthias tomorrow, Friday, at 2:30 pm. Needless to say, his winning KTM 450 Rally Factory Edition will also be there. 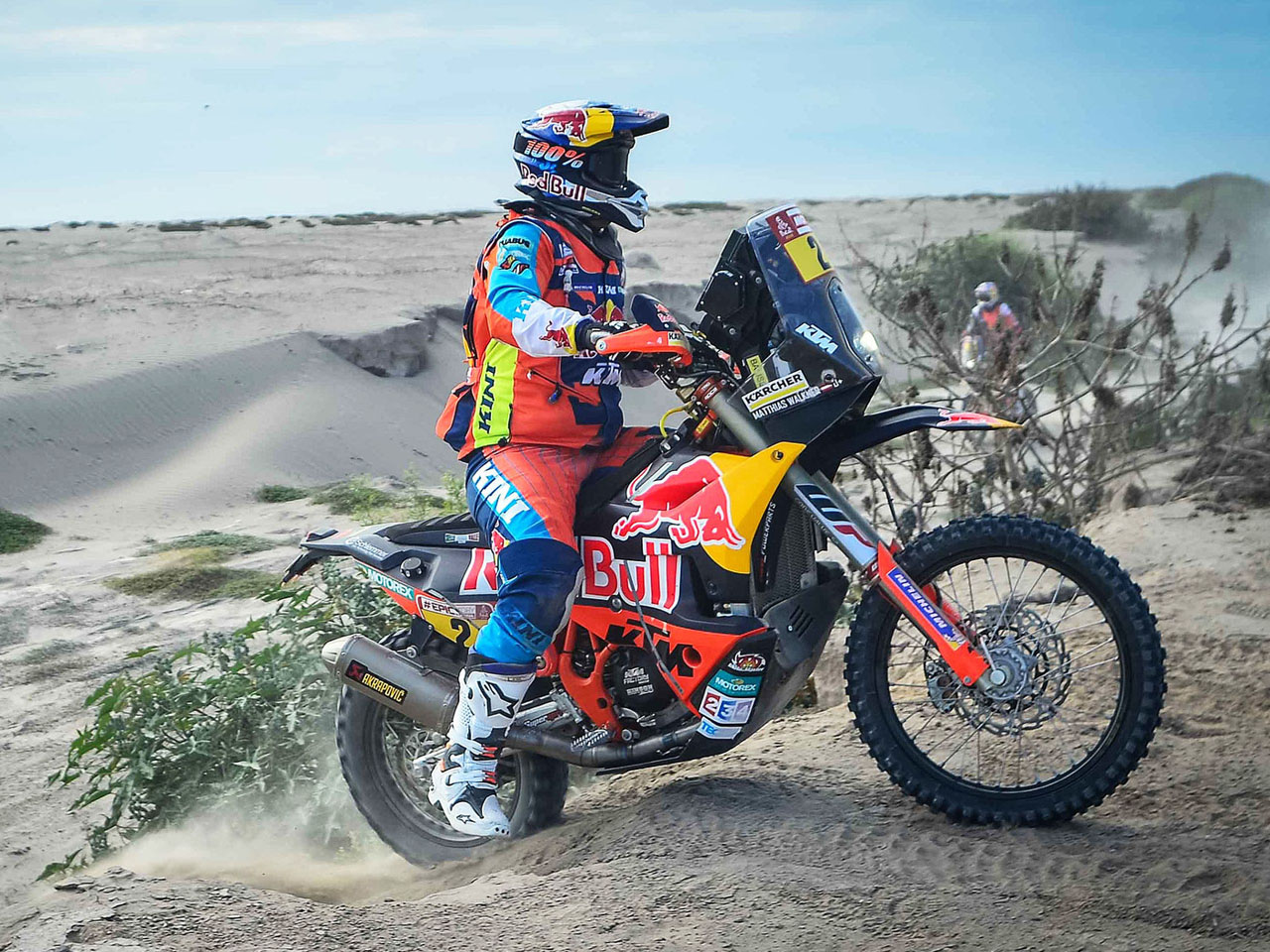 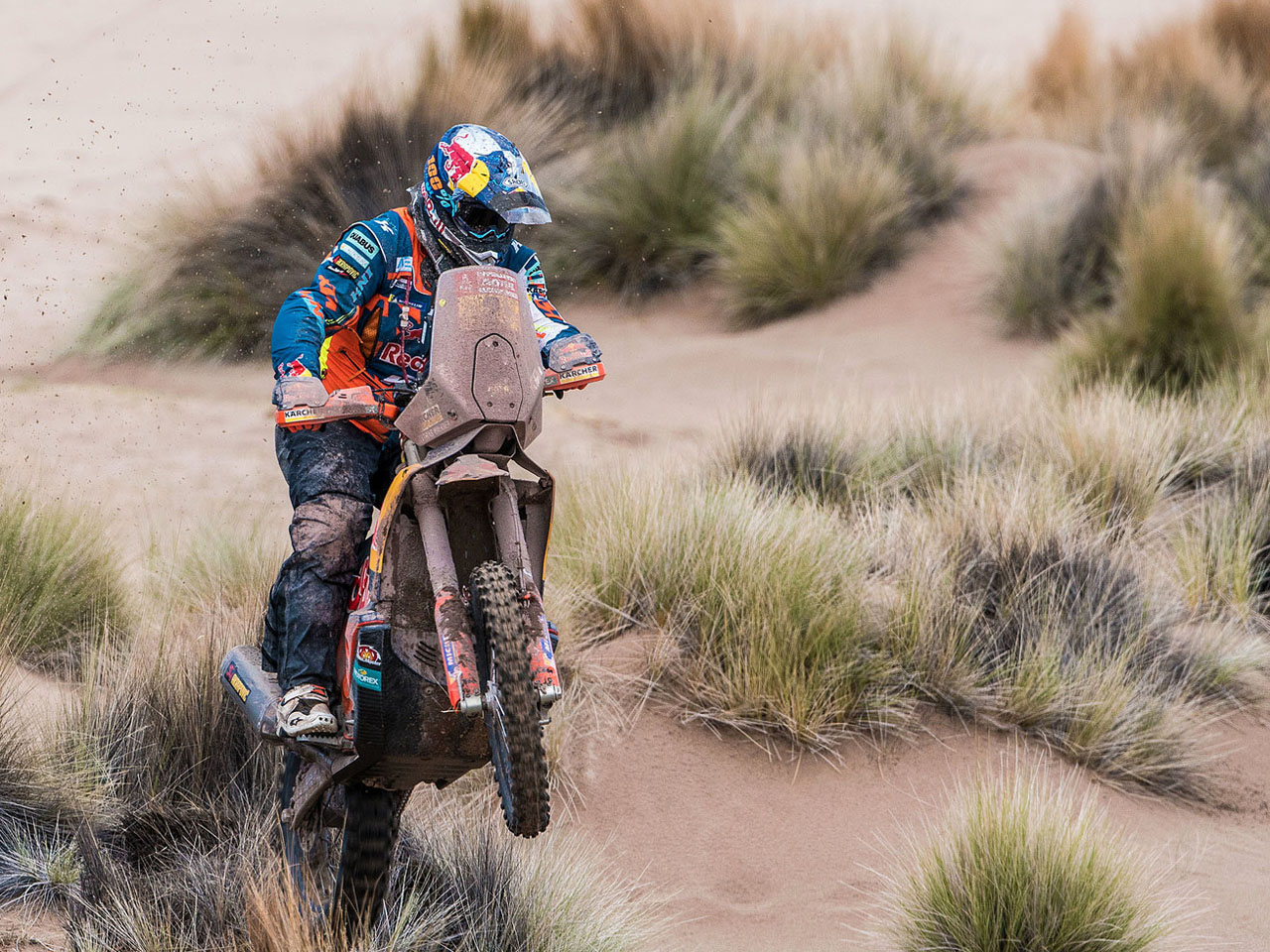 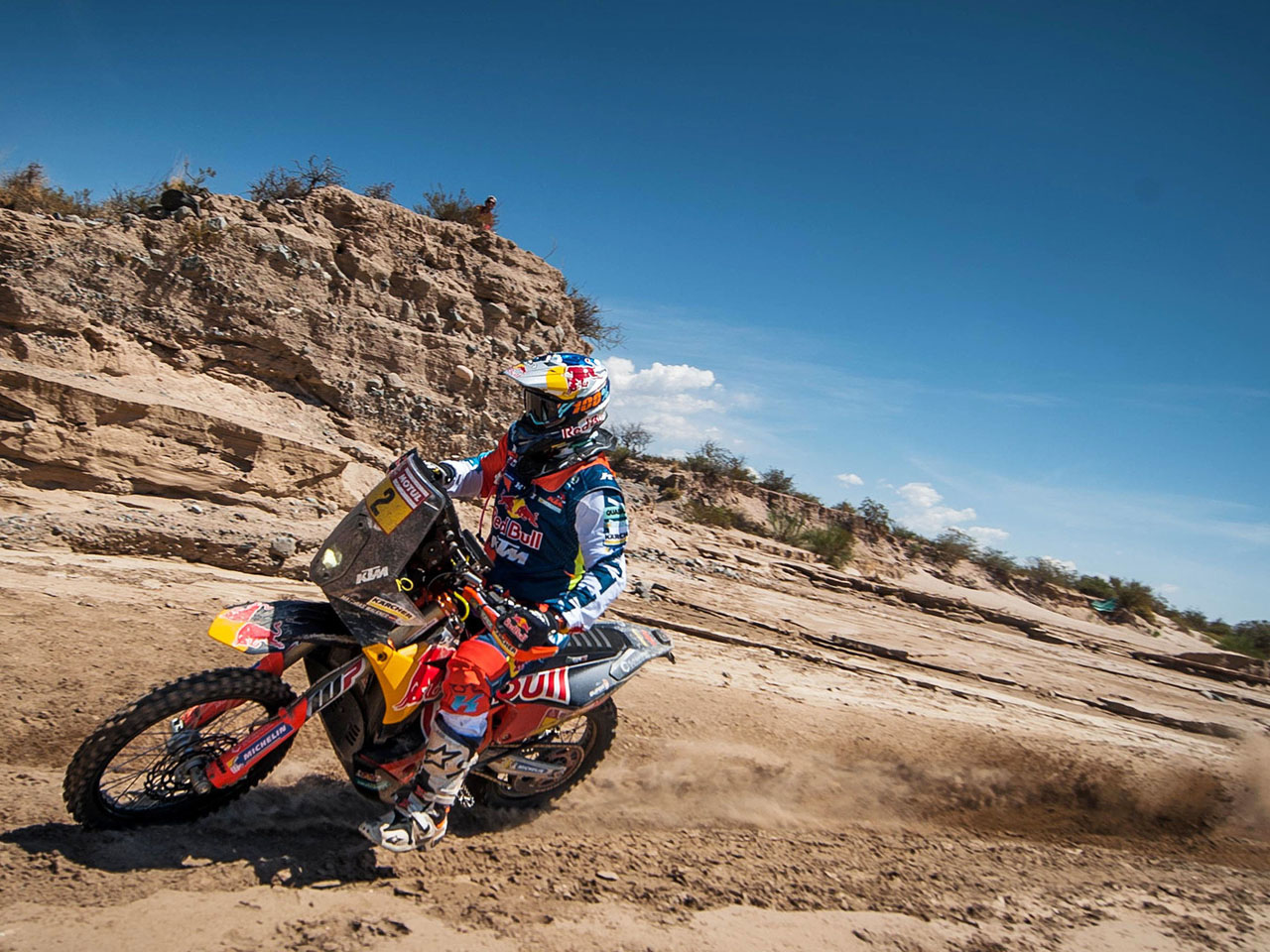 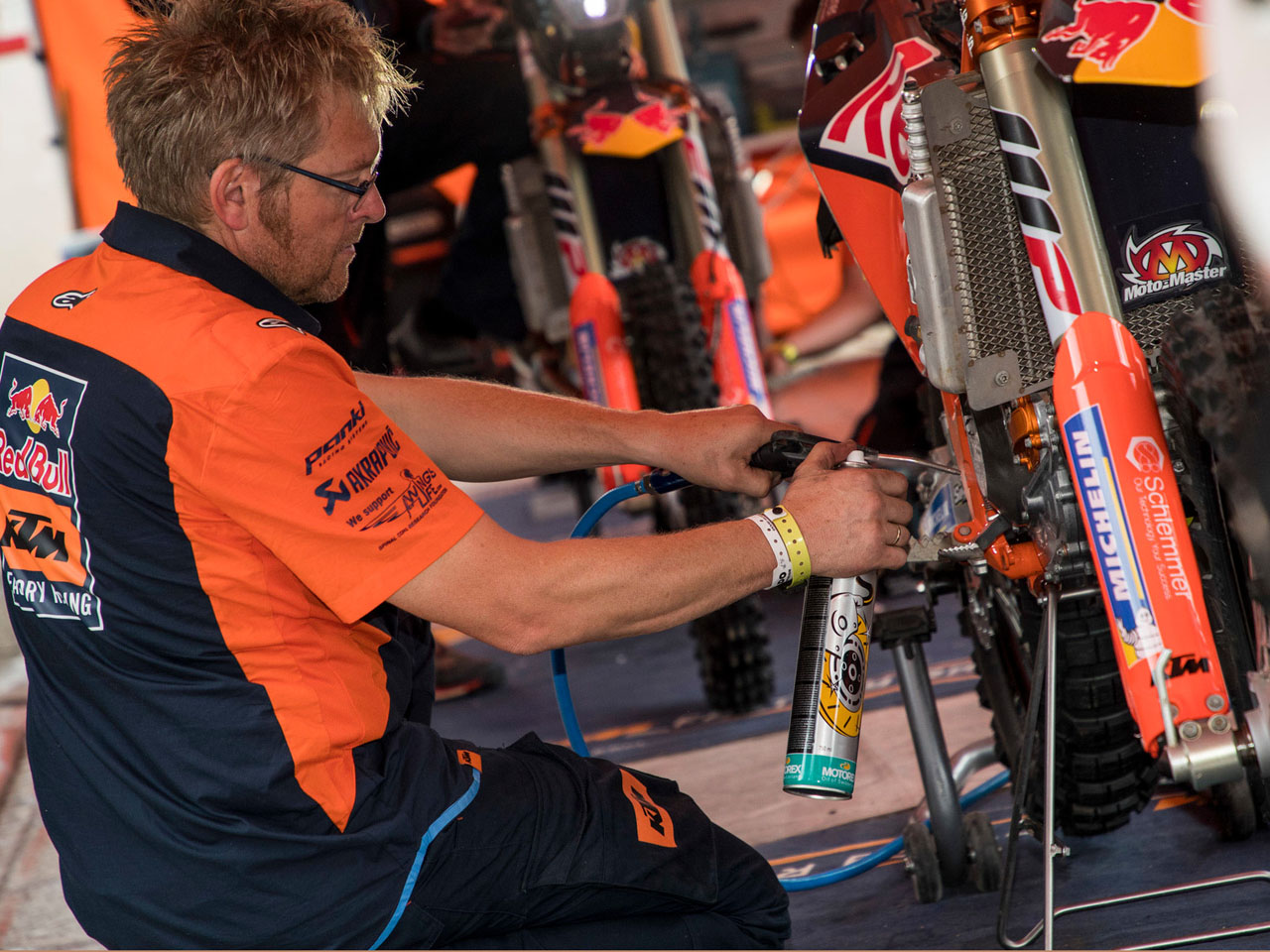 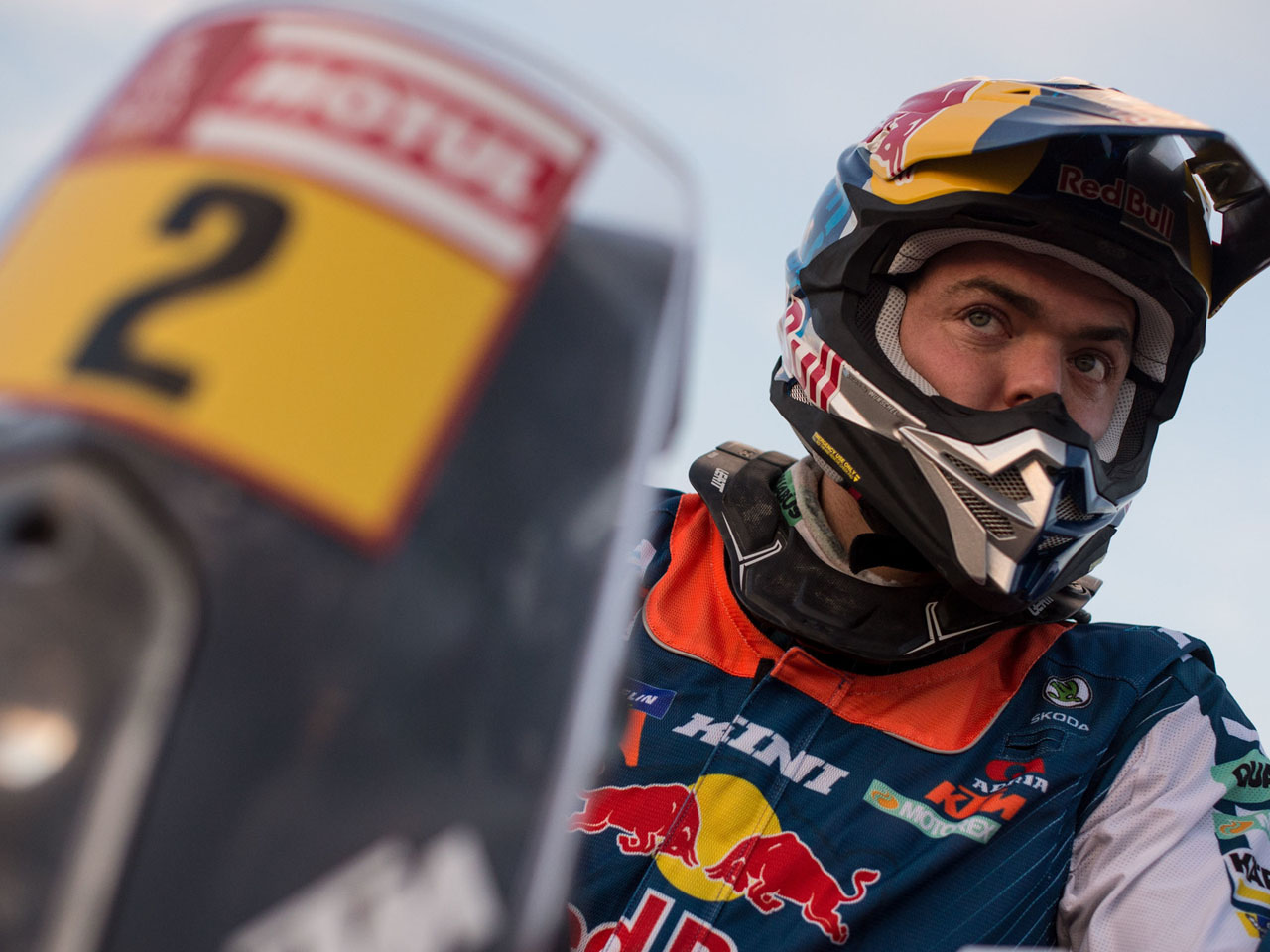 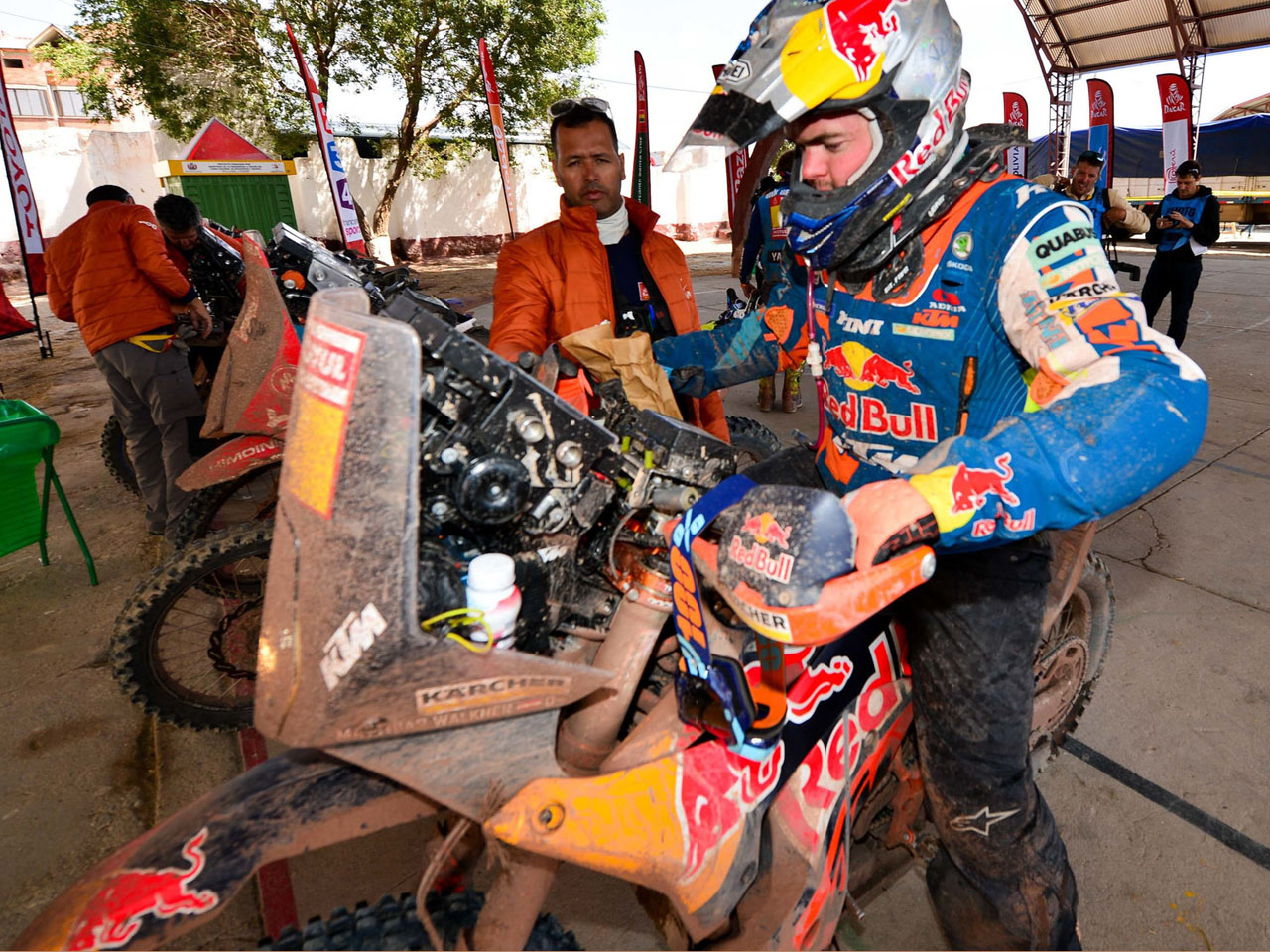 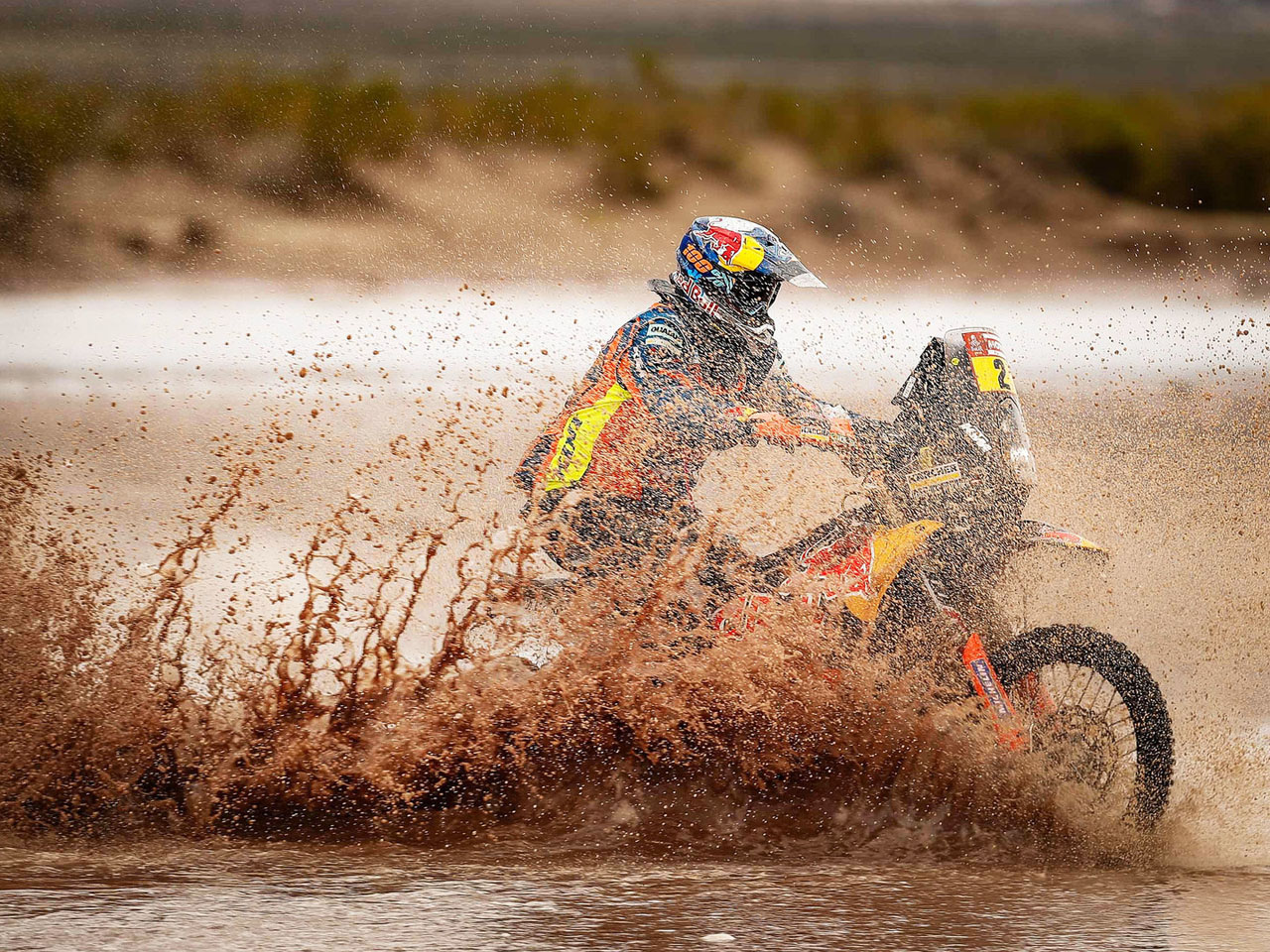 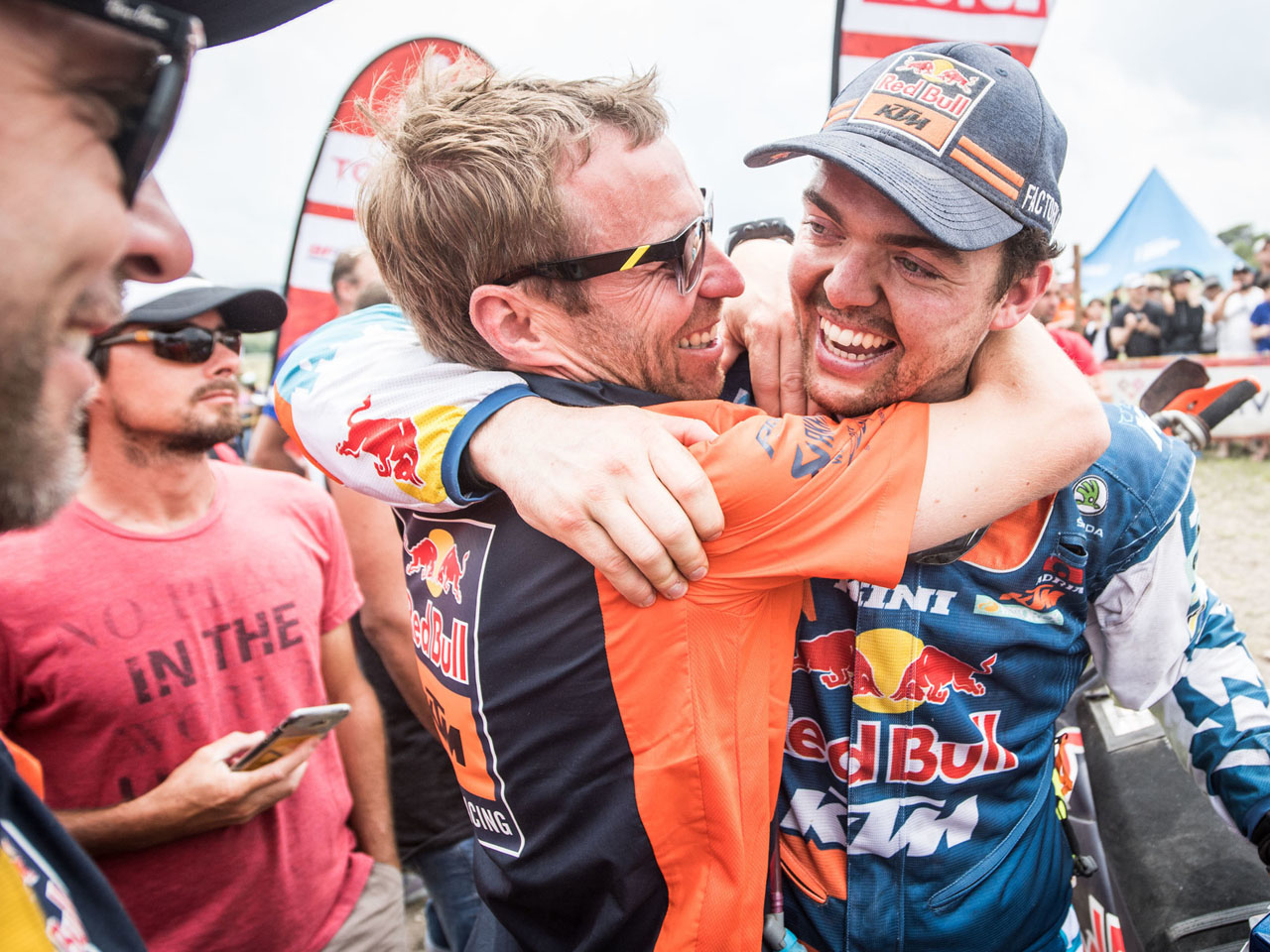 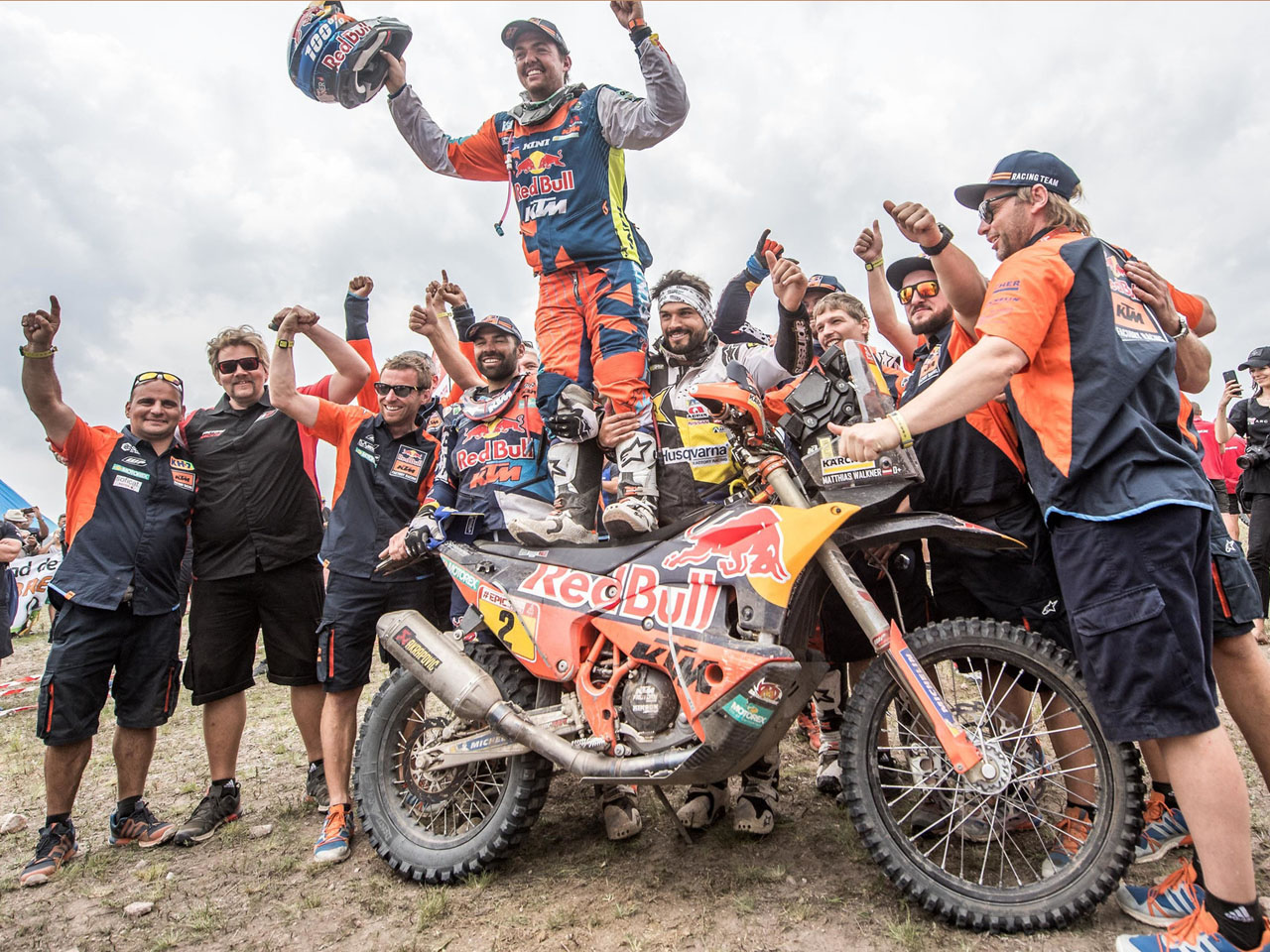 Another splendid motorsport achievement of KTM is the previous 2017 MotoGP season. Having struggled with difficulties at the beginning of the season, which is not unusual in the first season in MotoGP, the Red Bull KTM MotoGP Factory Racing Team with team manager Mike Leitner eventually became a regular feature in the top 10. Particularly the second half of the season revealed that the reengineering of the MotoGP-Bike RC16 had paid off. 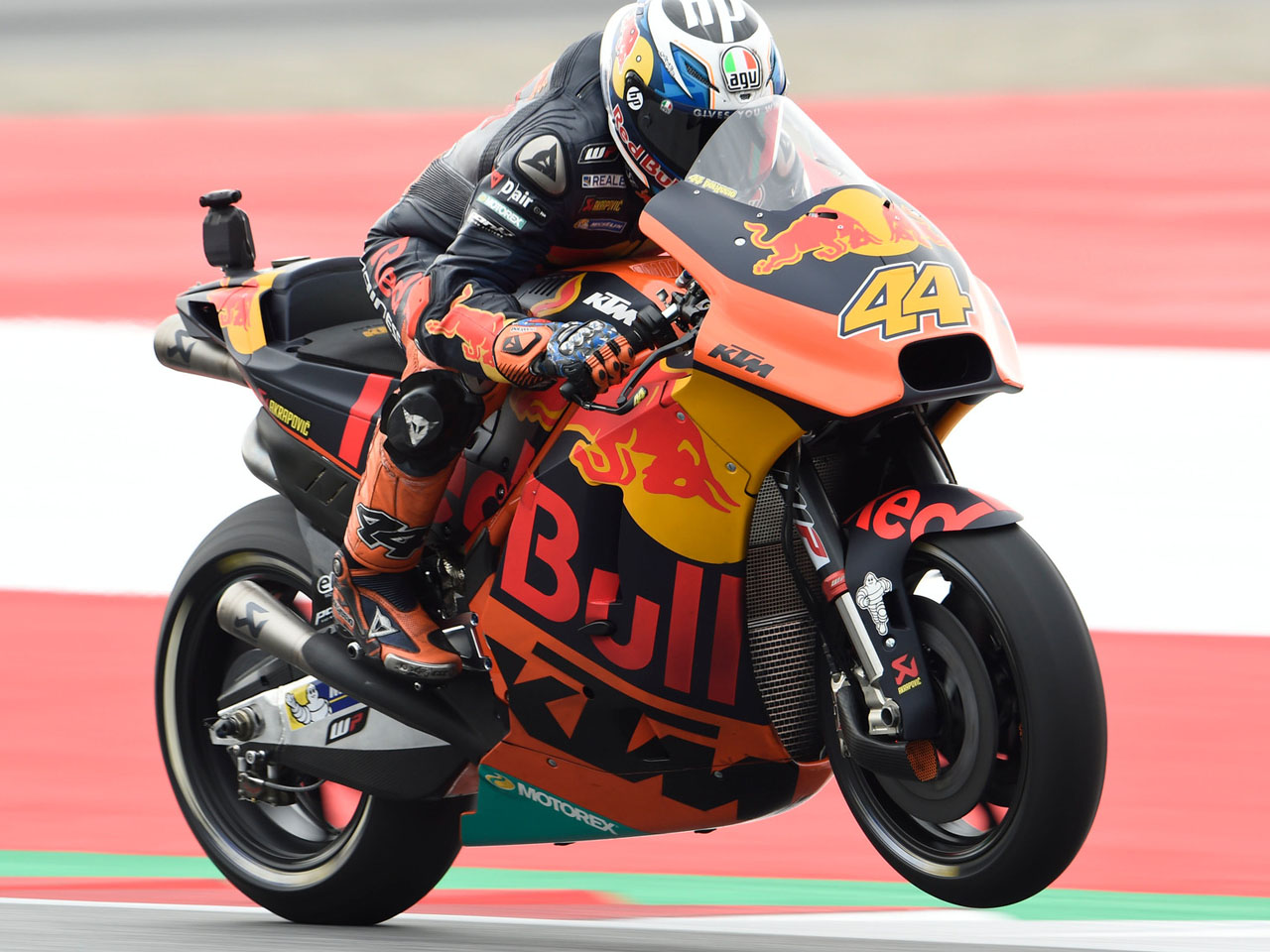 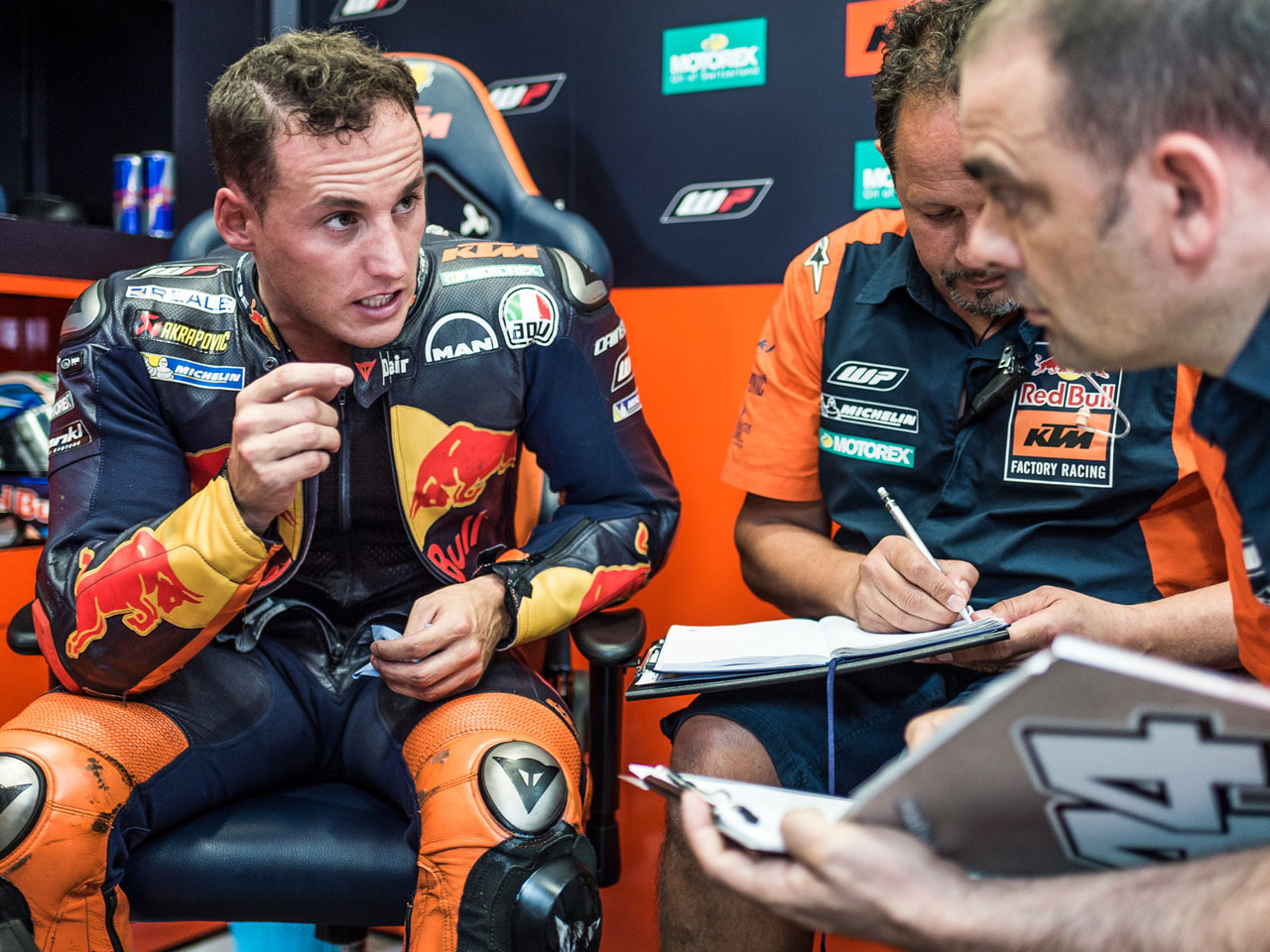 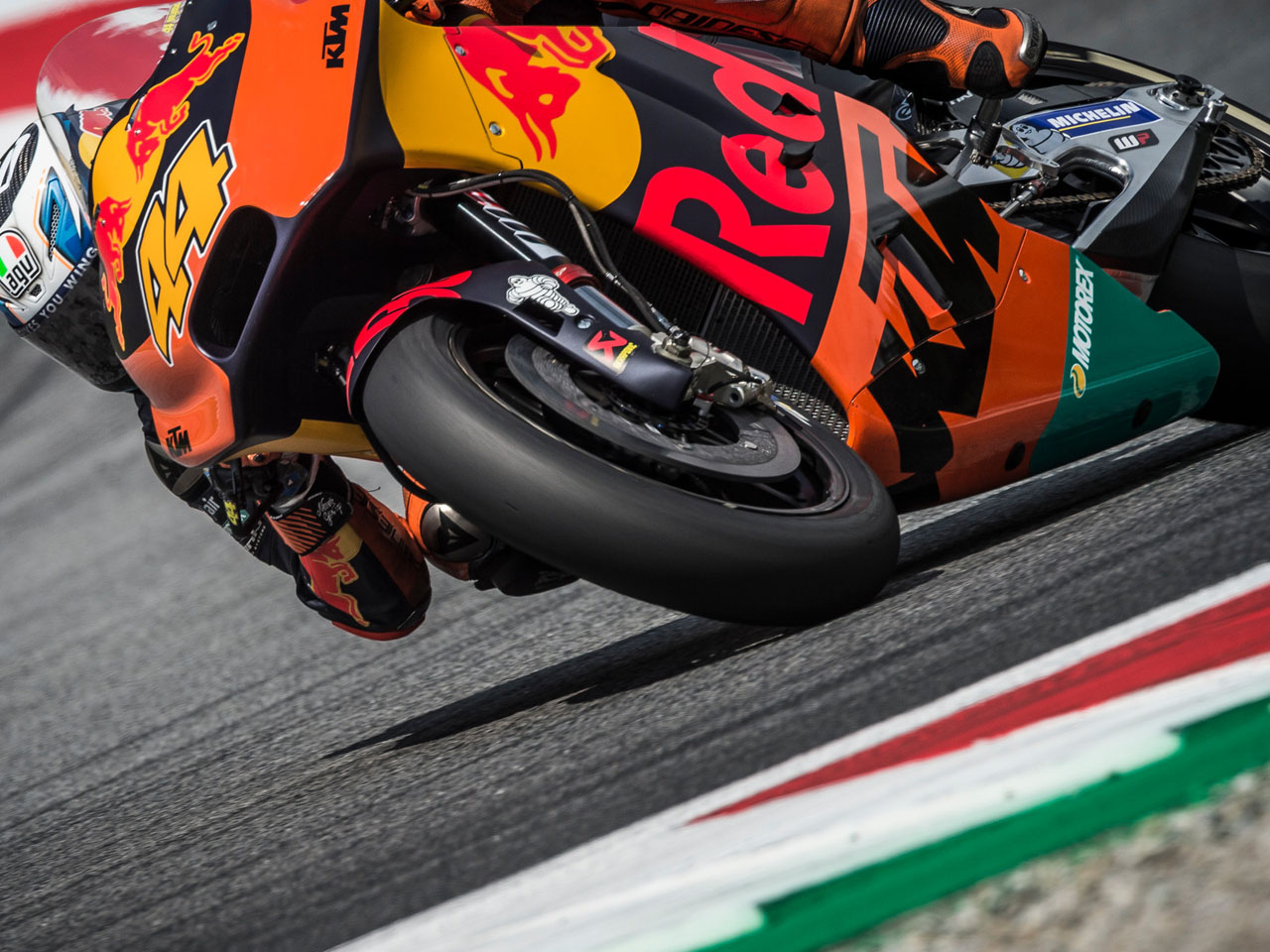 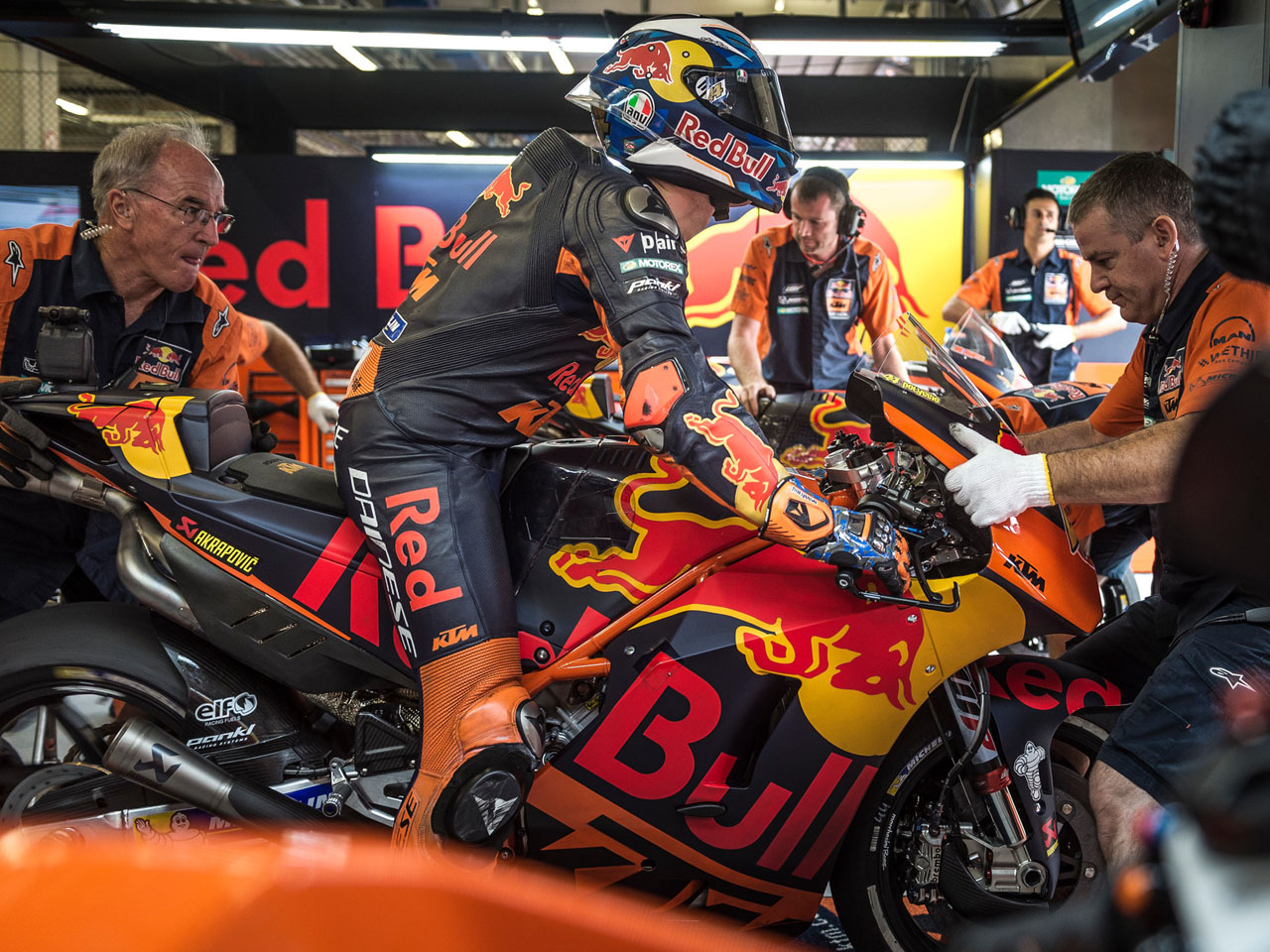 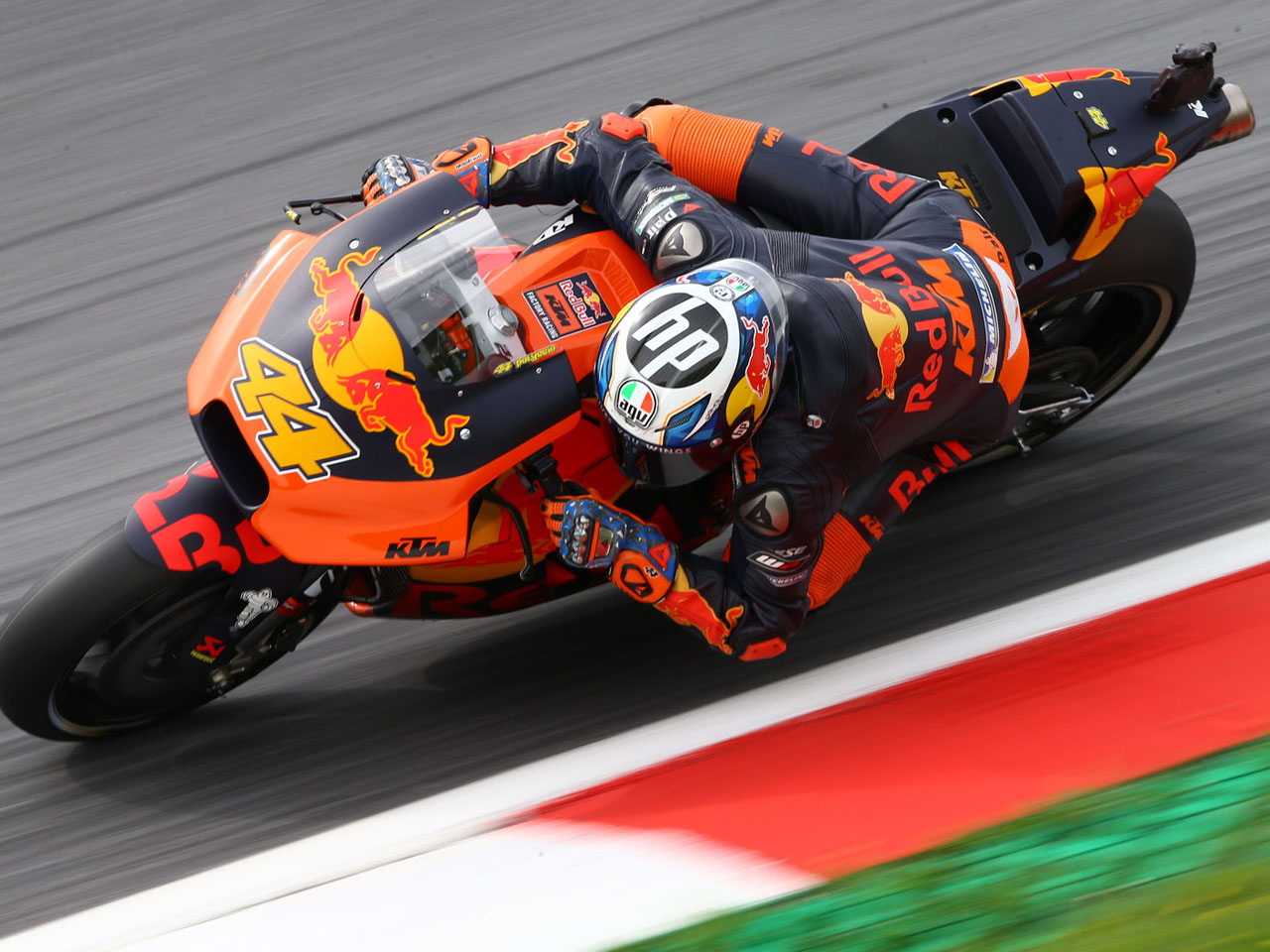 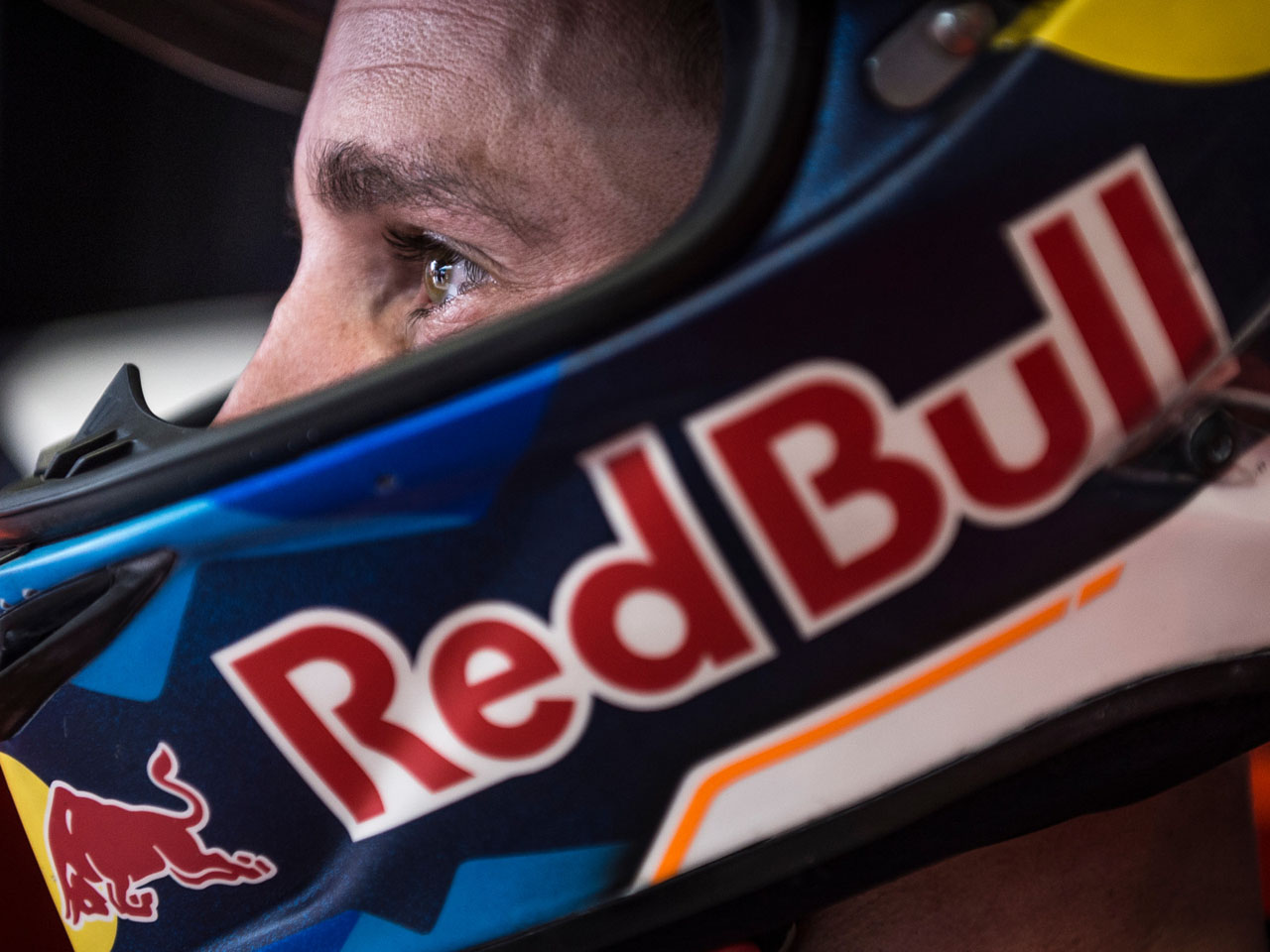 Pol Espargaró from Spain was able to be among the top 10 four times overall. Bradley Smith was in the top 10 three times – all that in the first MotoGP season of KTM. The organisers of the fair are especially proud of being able to present the RC16 with Pol´s number #44. As a preface to this, Pol Espargaró sends his regards to the Austrian fans in the following video of EICMA 2017. In the background you can see his RC16.

In the next days I´m going to post here and on my social media channels and cover more highlights of the motorcycle show. See you then!